Yasuko Tokunaga while in high school performed with the company now known as Ballet West under William Christensen.  Anna Sokolow saw her dance at age 16 and recommended that she go to NYC to attend The Juilliard School where she received her BFA.  In New York she studied and worked with Antony Tudor, Anna Sokolow, José Limón, Martha Graham, Pearl Primus, and Hanayagi Suzushi. With Emiko Tokunaga she is the Co-Founder and Co-Artistic Director of the Tokunaga Dance Ko.(TDK) in New York City, a company of dancers and musicians that toured nationally and internationally.

Tokunaga was Director of the Dance Division at The Boston Conservatory and Artistic Director of The Boston Conservatory Dance Theater (BCDT) from 1989-2011.  Under Tokunaga's artistic direction, The Boston Conservatory received its first grant from the National Endowment of the Arts for, A Tribute to Murray Louis, that was performed both in Boston and in New York City.  In February 2005, BCDT was presented by The Bank of America Celebrity Series, Boston Marquee.  Under Tokunaga's tenure, The Boston Conservatory has the unique honor of being the first college granted the rights to perform four original works by Martha Graham and José Limón; two works by Anna Sokolow and Alwin Nikolais; and one work by Antony Tudor.  As one of four directors of the nation's top dance programs in the country, she was invited to present at the National Foundation for Advancement in Arts conference in January 2005.   Tokunaga has choreographed over 50 works and her repertory has been included in companies in Atlanta, Boston, New York, North Carolina, and Norway.  Recently commissioned by Lynn Chang, The Stream Flows was choreographed by Tokunaga for its premiere at Harvard's Paine Hall in April 2004 and performed again at Jordan Hall in January 2005.

Tokunaga received the 2000 Outstanding Faculty Award, presented by The Boston Conservatory's Student Government Association. In 1993, the City of Boston and the Pro Arts Consortium presented her with the Pro Arts Public Service in the Arts Award.

Tokunaga has published articles in Dance Magazine, served as a dance panelist for the Massachusetts Cultural Council, has participated on the Board of Directors for the Boston Dance Alliance, the Professional Advisory Committee of The Dance Notation Bureau and the Martha Hill Dance Fund.  She served on the committee that organized the Antony Tudor Centennial Celebration at The Juilliard School in March 2008.   She has presented at various professional conferences.  After leaving The Boston Conservatory she was the Licensing Director at The José Limón Dance Foundation, and has taught Graham at The Hartt School University of Hartford and  ballet at the Martha Graham School of Contemporary Dance. 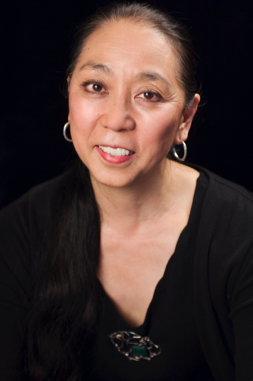 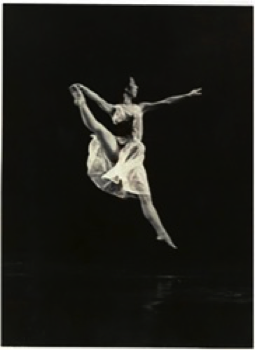